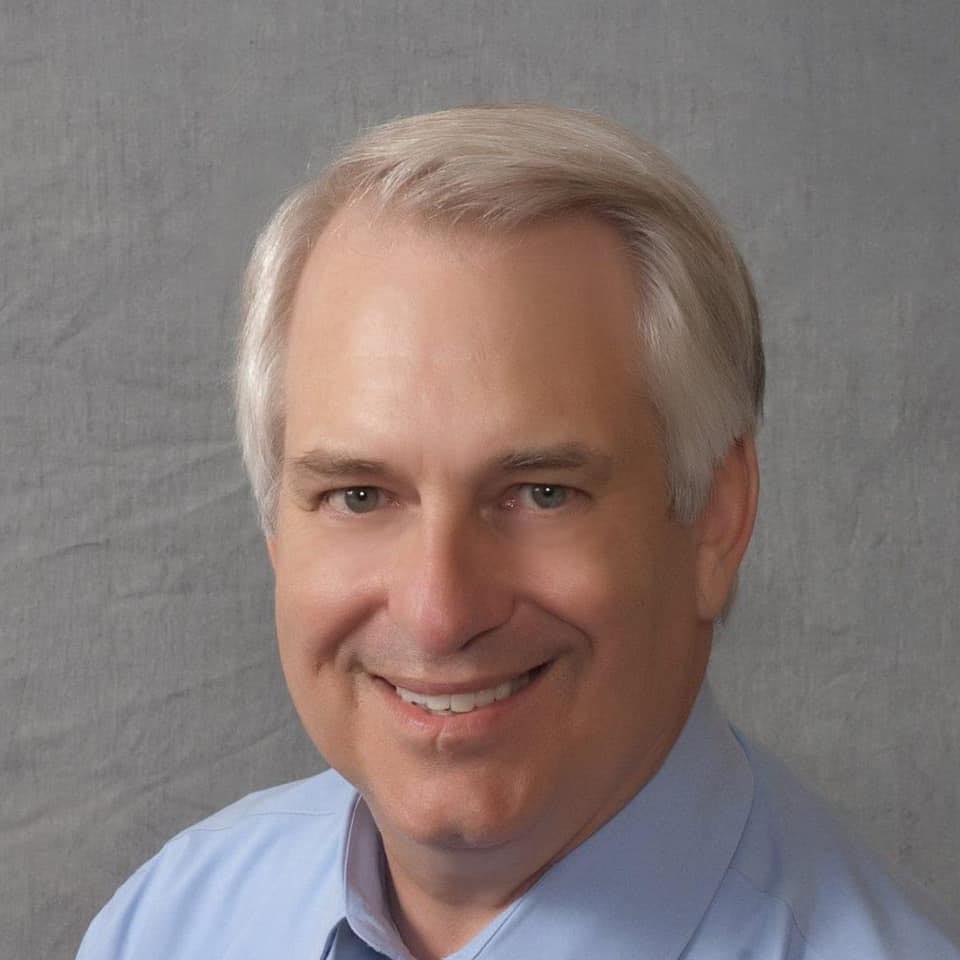 Carl Baxmeyer has held several positions during his career, each providing learning and growing opportunities for him as an individual. Carl believes that his experience will bring common sense values to the St. Joseph County Board of Commissioners.

Born and raised in New York, Carl graduated from Lynbrook High School in 1971. He graduated with honors from Grand Valley State University in Allendale, Michigan, earning a bachelor’s degree in regional planning and environmental science with a minor in political science. Carl then graduated from Colorado State University, earning a master’s degree in planning and natural resource management while doing graduate work for the U.S. Forest Service.

Carl accepted a position as the planning director for LaPorte County, coming to Indiana in 1978. While working at the local level of government, starting LaPorte County’s shelter for abused women and children in Michigan City, Carl sought and received the support of then-U.S. Representative John Hiler for that project.

Following its successful completion, he joined the staff of U.S. Representative Hiler, working in the South Bend district office as the intergovernmental coordinator. He gained valuable experience helping local governments and businesses with a wide variety of public and private sector projects.

After leaving the congressional office, Carl was the director of the North-central office for the 1990 U.S. Census. As office director, he and his management staff successfully completed the count with the help of over 1,000 enumerators and office personnel. It was the first office in the nation to finish the process ahead of schedule and under budget.

Carl and his wife Susan also owned and operated a planning consulting firm in South Bend. That ten-year period taught him what it takes to run a business, meet payrolls and pay taxes. It was an opportunity to experience first-hand the joys and tribulations of owning a business.

Today Carl is employed in planning and business development by Wightman, a regional architectural/engineering/survey firm with offices in Indiana and Michigan. He manages the Planning Department, opening new markets while working as part of the professional team to complete various municipal, commercial and educational projects.

In 1987, Carl had the honor of being the Republican candidate for Mayor of South Bend. In 1992 he ran for U.S. Congress and in 2012 for State Representative. While those were unsuccessful campaigns, he gained valuable experience and knowledge while meeting many wonderful people, many of whom remain friends, today.

Carl and Susan have remained active in politics since those campaigns. Carl has served as the St. Joseph County Chairman, President of the Clay Township Republican Club, and is currently a vice-precinct committeeman.

Together they have volunteered to work on many campaigns.

Carl and Susan have lived in Clay Township for thirty-one years, where they raised their sons John and Mark. Following their graduation from Clay High School, John graduated from DePauw University and Mark from Holy Cross College.

Carl is passionate about responsible, sustainable growth and development of our county and communities, education, and listening to people.